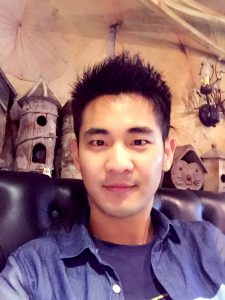 Shuaishuai Wang is a PhD candidate in Amsterdam School for Cultural Analysis (ASCA) at UvA. He obtained his Master’s degree in Journalism and Communication from Peking University in China with the honor of “Excellent Master Thesis of Peking University” for his thesis on the communication in the public interest. Now, Shuaishuai’s research interests lie in gender and sexuality, Chinese queer films and gay culture, LGBT NGOs and sexual citizenship, etc.