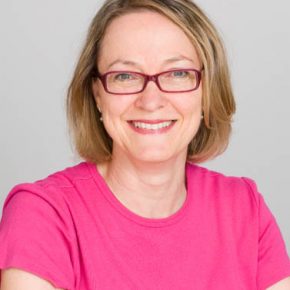 Associate Professor Anne Brewster will revisit in her lecture the category of contemporary Australian Aboriginal protest poetry and suggest that in recent years the protest tradition established in the 1960s and 1970s has taken a gendered turn. Contemporary Australian Aboriginal women write about their struggles against the violence embedded in colonial structures of power (including its effects as lateral violence within Aboriginal communities). While their anger has popularly been delegitimised and depoliticised, the politico-aesthetics of Aboriginal women’s protest writing reclaim the agencies of the category of the victim.

Brewster teaches at the University of New South Wales. Her books include Literary Formations: Postcoloniality, Nationalism, Globalism (1996) and Aboriginal Women’s Autobiography (1995). She co-edited, with Angeline O’Neill and Rosemary van den Berg, an anthology of Australian Indigenous Writing, Those Who Remain Will Always Remember (2000) and with Fiona Probyn-Rapsey a special issue of Australian Humanities Review on whiteness (2007). She has published articles on Aboriginal literature in Journal of Postcolonial Writing, Australian Literary Studies, Feminist Theory and JASAL. Her recent book is Giving This Country a Memory: Essays on and Interviews with Aboriginal Writers.