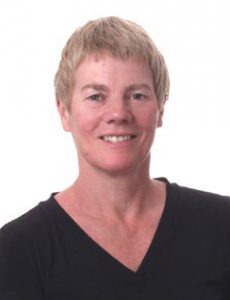 Anne Phillips joined the LSE in 1999 as Professor of Gender Theory, and was Director of the Gender Institute until September 2004. She subsequently moved to a joint appointment between the Gender Institute and Government Department. She is a leading figure in feminist political theory, and writes on issues of democracy and representation, equality, multiculturalism, and difference. Much of her work can be read as challenging the narrowness of contemporary liberal theory.