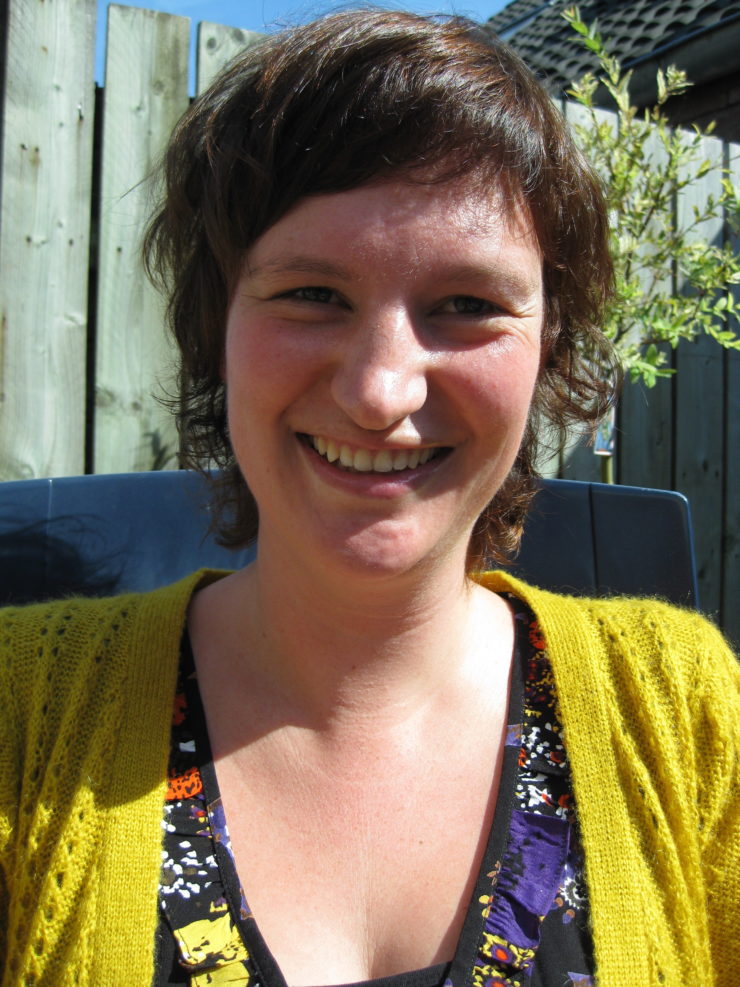 Dr. Eva Midden is Assistant Professor in Gender Studies, at the Media and Culture Studies Department, at Utrecht University. She has a master’s degree in Political Science from the University of Leiden (Netherlands) and a PhD in Philosophy (University of Central Lancashire, United Kingdom). Her thesis was entitled: ‘Feminism in Multicultural Societies. An Analysis of Dutch Multicultural and Postsecular Developments and their Implications for Feminist Debates’. She was recently involved in the European Research Project ‘MIGNET’ for which she conducted research on migration, gender and religious practices in new media.
Midden’s current research focuses on gender, religion and national identity in the context of conversion to Islam. Her general research interests include feminist theory, (post)secular(ism), multiculturalism, agency, intersectionality, whiteness and media analysis. Together with Dr. Domitilla Olivieri she is the coordinator of the 1-year Master Programme Gender Studies. Her recent publications include: Transformations of Religion and the Public Sphere: Postsecular Publics edited with R. Braidotti, B. Blaagaard, T. de Graauw. (Politics of Identity and Citizenship Series. Palgrave MacMillan: Hampshire, 2014) and ‘Rethinking Dutchness: Learning from the Intersections between Religion, Gender and National Identity after Conversion to Islam’. Social Compass, December 2018, Vol. 65(5), p. 684–700.
Dr. Midden is the chair of the NOG Curriculum Committee.