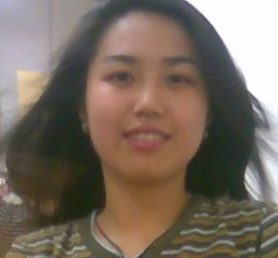 Wenxuan Peng just started the PhD research in Gender Studies/Media Studies/Modern China Studies at Leiden University under the supervision of Dr. Eliza Steinbock from Centre for the Arts in Society (LUCAS), Prof. Maghiel van Crevel and Dr. Florian Schneider from Institute for Area Studies (LIAS). The working title of the research is ‘Lesbianism in China: Gender Images and Self-Identification as Reflected in Online Pop Culture’. This proposed research will focus on digital culture and pop cultural representations regarding lesbianism within and without the ‘la quan’ (Chinese slang for “lesbian circle”) and the lala (abbreviation of the transliteration of ‘lesbian’ in Chinese) community, with special focus on the language and ideological negotiations emerging from the lala culture. The research will investigate how various types of pop cultural productions, such as films, videos, memes, novels, etc. make available and rework social gender images for the lesbians in China. Wenxuan will track how gender and sexual ideologies are negotiated through the borrowing and remixing of heterosexual terms, gender roles and economic arrangements, and further, consider the broader influence of these cultural formations on the self-identification of the lala in China.

Wenxuan received a Research Master’s degree in Literary Studies focusing on China’s modernisation from the perspective of literature also at Leiden University. The BA was in English Language and Literature at Guangxi University, China.